Breaking News
You are here: Home » Planning Your Wedding in USA » A Summary of Hindu Wedding Rituals 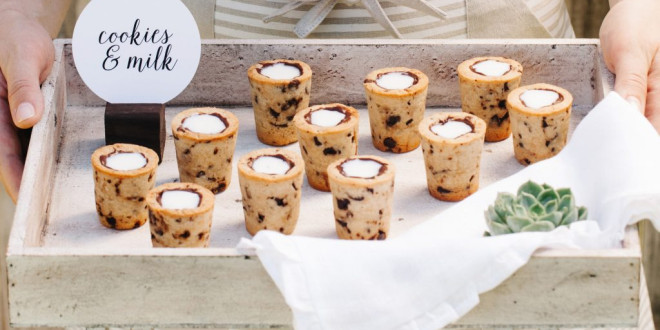 A Summary of Hindu Wedding Rituals

Posted by: admin on March 25, 2018 in Planning Your Wedding in USA Comments Off on A Summary of Hindu Wedding Rituals

Taking place over the course of several days, Hindu weddings are steeped in detailed rituals and religious customs. Weddings not only bring two individuals together, but they also strengthen ties between the two families, and are a very significant part of Hindu life.

While wedding rituals and rites vary to an extent depending on the region in India, some unifying themes are discussed below. Before the Hindu wedding takes place, either individually or together the couple follow the rituals of engagement, mehndi, sangeet, haldi and tilak.

Hindu weddings themselves are marked by much song and dance. The family and friends engage in singing delightful traditional wedding songs. There are also musicians who play live music or DJs who are invited to entertain the guests.

Hindu couples dress traditionally on their wedding day. The bride will generally wear a sari, salwar kameez or lehenga; whereas the groom usually wears a sherwani or dhoti. Depending on which customs are being followed, the groom may also wear a turban.

Ceremonies on the day of the wedding usually occur at the bride’s parent’s home, or otherwise at a location agreed between the families. The groom and his friends and family are greeted, mantras are chanted, blessings are sought. Each step has its own importance and resonance. The ‘mandap’ – a wedding canopy – literally provides the cover under which the wedding itself takes place.

A principal Hindu wedding ritual involves the happy couple going around a sacred fire. The fire is thought to witness the wedding vows exchanged in front of it. This is knows as the ‘pheras’. Following the wedding guests are often treated to a grand banquet, at the end of which comes the ‘vidaai’, or farewell of the bride from her parent’s house. More celebration and another wonderful meal to honor the bride follows when she arrives as the groom’s house.

Previous: Tips For Straightening Curly Bangs
Next: How and Where to Meet Eligible Men