Breaking News
You are here: Home » Planning Your Wedding in USA » These Celebrity Couples Tied the Knot in September 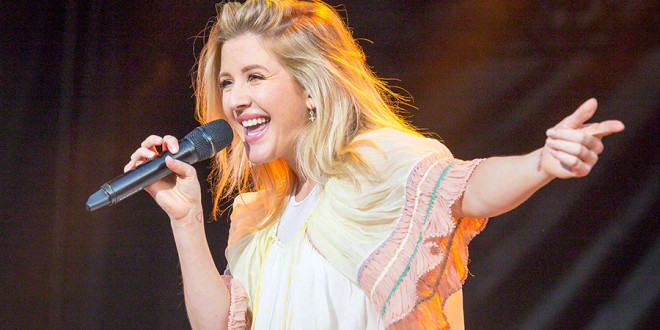 These Celebrity Couples Tied the Knot in September

Posted by: admin on October 15, 2019 in Planning Your Wedding in USA Comments Off on These Celebrity Couples Tied the Knot in September

As September comes to a close, we remember the beautiful celebrity couples that began their journey to forever this month.

These celebrity couples tied the knot this September:

Technically this wedding was in August, but it was so unique and star-studded, we had to include it.

Pop sensation Ellie Goulding tied the knot with art dealer Caspar Jopling on August 31st. The couple married and celebrated in style, with celebrities like Katy Perry, Orlando Bloom, and even some of the royal family. Goulding and her new husband enjoyed their reception at Castle Howard where Goulding donned not one, but three additional wedding dresses.

Teller and Sperry met through mutual friends at a Black Keys concert, and according to Teller, it was love at first sight. The actor and model wed on September 1st in Maui, Hawaii. The couple held their reception on the beach with family and friends and even sprung for a 12-piece band.

One of our favorite couples tied the knot this month! Wyatt Russell, son of Goldie Hawn and actress Meredith Hagner married at Hawn’s home in Aspen, Colorado on September 2nd. The couple’s wedding was western-themed, complete with cowboy boots and hats. Russell’s siblings Kate and Oliver Hudson were both in attendance.

Best known for his iconic voice, Z-100 radio host Elvis Duran married Alex Carr on September 14th. Unlike a typical proposal, Carr told silive.com that he popped the question on Friday the 13th because he believes that day is a day that brings good luck instead of bad. The pair had been together for eight years before getting married near their home in Santa Fe, New Mexico.

As of Saturday, September 21st, DJ Tiësto is officially off the market! The Dutch DJ wed his model girlfriend in a small and intimate desert ceremony. The couple initially met back in 2015 and became engaged last year. Backes told People magazine that she knew he was the one when they didn’t want to spend time with anyone else. Congrats you two!