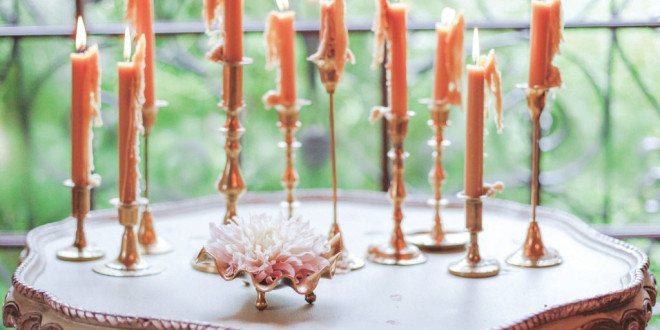 Charleston South Carolina's elegant, tree lined streets and imposing colonial buildings are not the only things that have made it such a successful tourist destination.

There are art galleries, museums and events at this, one of the busiest and most important sea ports in the world.

There are historical buildings and sites related to the military conflicts Charleston was kept up in.

As a vacation destination, Charleston South Carolina is hard to beat.

The annual Spoleto Festival USA, an arts festival modeled after an event in Spoleto, Italy runs for 17 days. There's classical music, opera and dance along with several theatrical productions.

Well known playwrights have premiereed their works at the Spoleto Festival. Many of the world's most respected composers and musicians have also participated in the festival, so it's not to be missed.

The delicious food in the area is influenced by a mixture of French, African American and Caribbean cultures. All of this is celebrated at the Food and Wine Festival.

The MOJA Festival is two weeks of African American and Caribbean music, art and culture.

Maritime tradition is commemorated at the Charleston Maritime Festival.

Here you can see the beautifully designed tall ships in all their glory.

You can enjoy displays of traditional boat making techniques and wooden boats along with maritime art. The highlight of the Charleston Maritime Festival is the challenging Charleston to Bermuda boat Race.

Celebrities as well as top athletes from around the world participate in the Cooper River Bridge Run.

It's an elite road race over 10,000m held in Charleston South Carolina and nearby Mount Pleasant. It's quite overwhelming seeing so many people run over one of the most elegant bridges in the world.

Charleston Fashion Week was first launched in 2007 and is now the place to be in Charleston during March. Go there and intermingle with the beautiful guests at the chic bars that are set up on either side of the long runway. You can sip champagne and discuss your favorite designers while the paparazzi flit about and focus on the celebrations.

Previous: Designing Your Reception Venue
Next: Getting Into And Out Of Your Wedding Dress