Breaking News
You are here: Home » Beauty Tips » A Brief History About The Wedding Industry 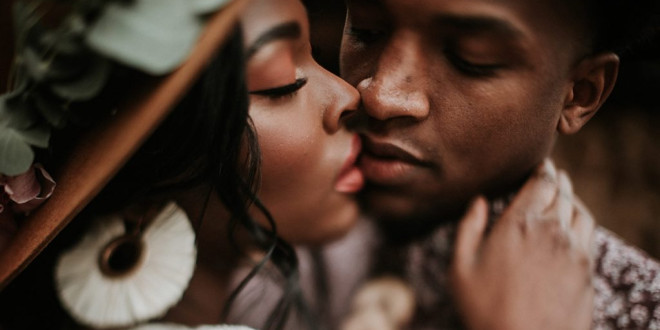 A Brief History About The Wedding Industry

Posted by: admin on April 7, 2020 in Beauty Tips, Directory, Wedding Dresses, Wedding news, Wedding styles Comments Off on A Brief History About The Wedding Industry 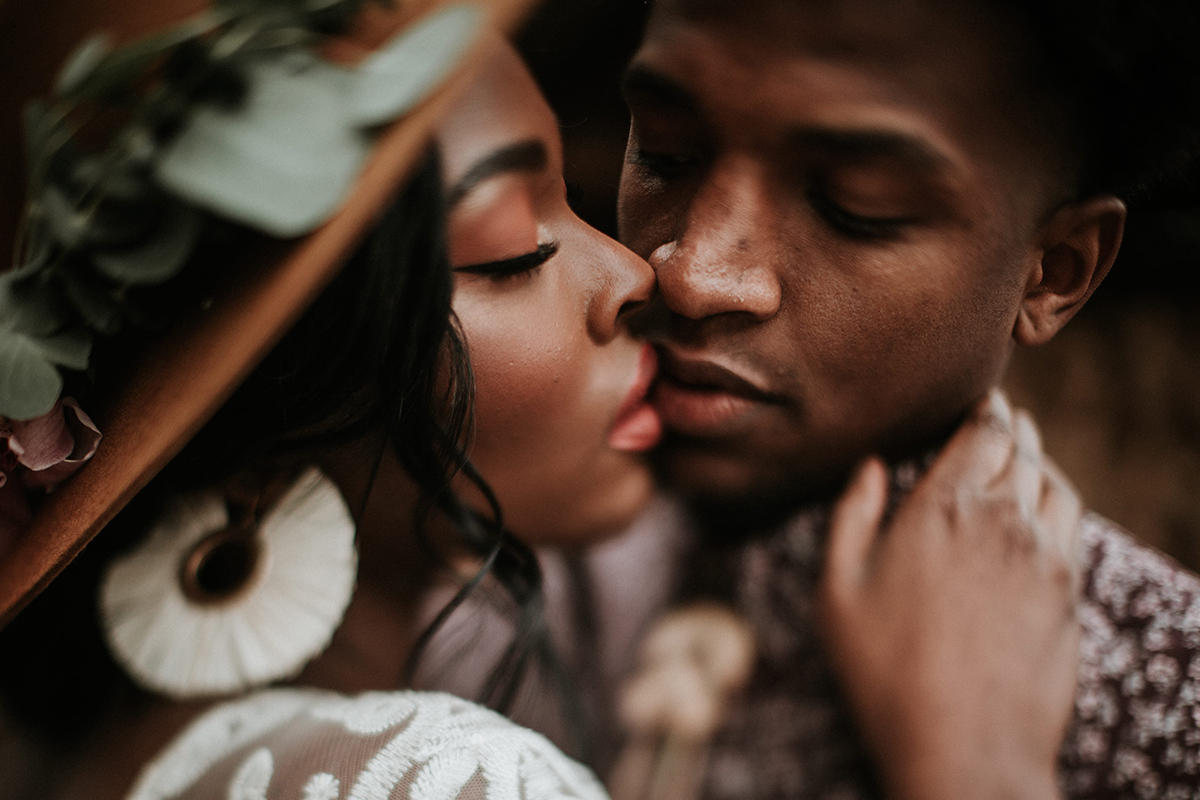 By Donald K.
Photography by @avonnephotography

More than two million couples married in the United States alone. In Canada, around 115,000 marriages happen daily. China, the most populous country, has 9 million marrying couples every year, spending $19,900 dollars per wedding. Such an escalating rate attracted many capitalists to what we know today as the wedding industry.

The wedding industry is composed of many business enterprises including the jewelleries, caterers, couture, flower shops, printing press, music, transportation, photography and videography. Because no company provide all of this in one-stop shop, the wedding planning sector also emerged to relieve couples from the stress. A recent study showed that one out of two brides hire a wedding consultant for the planning.

This industry has further expanded to education sector. The increasing number of schools offering certification on wedding planning and management is an evident of a sustainable industry.

The industry started as a potential commerce when women were regarded as a commodity. In history, wedding ceremonies mark the alliances of powerful tribes or families—known today as arranged marriages. The following decades have changed but weddings still played an important role in the society. In some countries, a wedding ceremony reflects the societal status and economic class of a couple. Hence, lavishness in gowns, themes, and reception has become a trend.

Globalization further contributed to the growing industry. As the 60’s and 70’s marked the non-traditional wedding—a ceremony outside the church—destination wedding becomes a vogue. Tourism turned out to be an important economic factor giving ample revenue to countries. The weddings of Hollywood artists greatly intensified the trend.

For example, a traditional Japanese wedding would cost a couple an average of $70,000 according to the Census of Japan in 2005. Because marrying in Guam is cheaper by 60%, the Pacific Daily News reported a 25% wedding of Japanese couple in Guam last year.

Las Vegas, Nevada is ranked as number one city where most couple from all over the world plan to wed, with around 106,000 weddings a year. It is followed by Istanbul, Turkey with 92,000 annually. Gatlinburg in Tennessee and New Orleans in Louisiana, both in the United States, are the next in line respectively. Expensive destination weddings are the Caribbean, Mexico, and almost all parts of Europe.

Previous: Your Dress and Wedding Planning Essentials
Next: I ordered these dresses from